[:en]It has taken Nuevo Laredo two years to encourage foreign investment and generate jobs. The city is is positioned in third place in industrial investment and in creating job opportunities, indicators that show remarkable figures: among them the 83 thousand new jobs created from January to June of this year.

Nuevo Laredo has made a huge leap from 2016 to date, moving from the 12th place in industrial investment  and employment generation to third, surpassing the border cities of Chihuahua and Tijuana, and just behind Reynosa and Monterrey.

Among the markers that make the northern city an attractive investment opportunity, are the commercial and residential real estate markets. Likewise, local businesses have been encouraged, especially in retail and gastronomy.

The mayor of Nuevo Laredo, Enrique Rivas Cuellar, has told the Sin Frontera Magazine  that investors feel confident since they «see constant growth in the city, which has already exceeded 93 thousand formal jobs in the month of June, there’s greater economic impact, people have disposable income that they spend on for consumer goods and entertainment».

The evident progress has contributed many economic initiatives and projects that benefit the city and make it possible to highlight  the potential of the region, which is key in land commerce with the United States. The Oradel Industrial Park is one of the enterprises that promotes local commerce and attracts foreign investors, since it is the largest territorial offer in Nuevo Laredo for the development of industrial warehouses for maquila, and for warehousing, inventory and logistics warehouses.

Below we provide figures offered by the non-governmental organization «México cómo Vamos» on progress in the states of the country  in the field of foreign investment and where Tamaulipas, state in which Nuevo Laredo is located, has a prominent contribution: 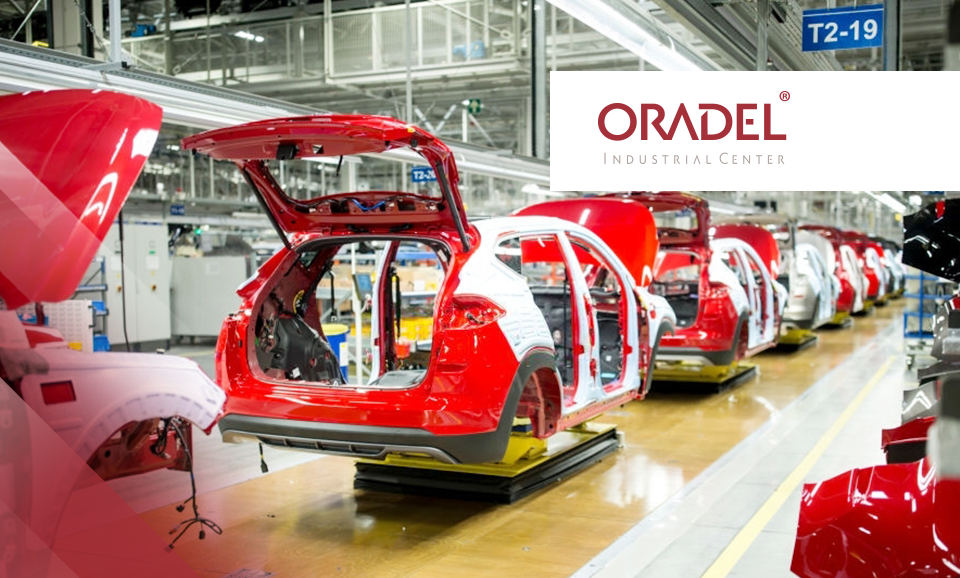 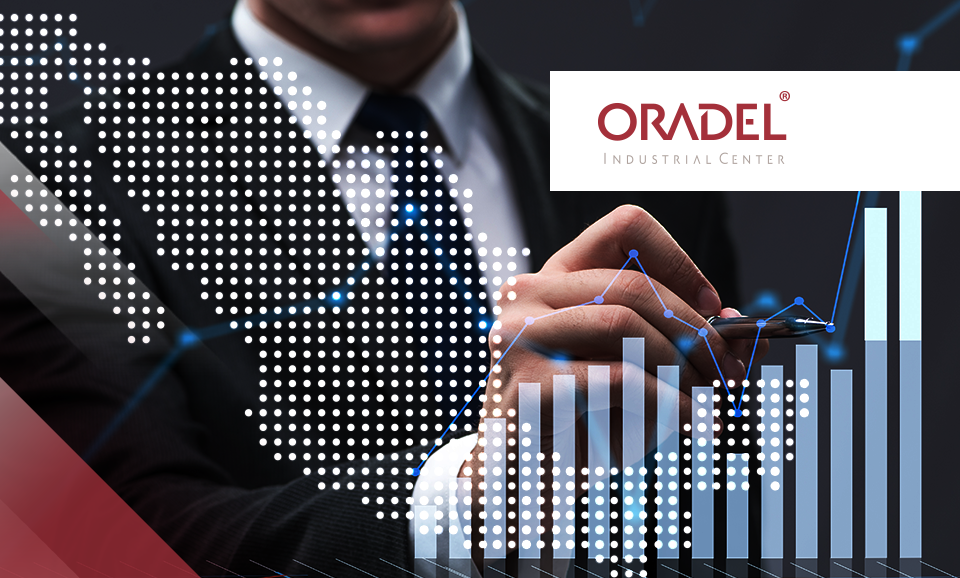 
Institute of Sciences and Higher Studies of Tamaulipas, A.C. (ICEST)

COPARMEX: Confederation of Employers of the Mexican Republic

CODEIN: Council for the Economic and Industrial Development of Nuevo Lardo A.C.


IMJUVE: Municipal Institute for the Development of Youth of Nuevo Laredo, Tamaulipas