The event was held in the Rosendo Caballero Auditorium, and was attended by important personalities of the Laredo industry; such as Héctor Bolaños, founder and first President of CODEIN (1986), as well as CP Guillermo Fernández de Jáuregui, President of the Directors Board during the period 2014-2016, who offered a thanks speech to his team and former collaborators, many of whom protested as members of the new board.

Likewise, Architect Carlos Montoya Vega, ORADEL´s General Director, assumed the position as CODEIN´s President for the period 2016-2018. During his speech, he expressed the importance of promoting entrepreneurship and collaboration between the public and private sectors within the framework of CODEIN’s 30 years.

The ceremony ended with the conference «Disruptive Thinking», which addressed the importance and impact of the digital positioning of Nuevo Laredo as a city fit for the development of all industries to promote Nuevo Laredo´s economy.

During the conference a dynamic was realized in which the assistants helped to viralize a promotional video of the city, obtaining in only a couple of hours more than more than 45,000 views and more than 100 comments, provoking more than 600 reactions (likes) and it was shared more than 800 times thus demonstrating, the capacity of social networks to spread a message. 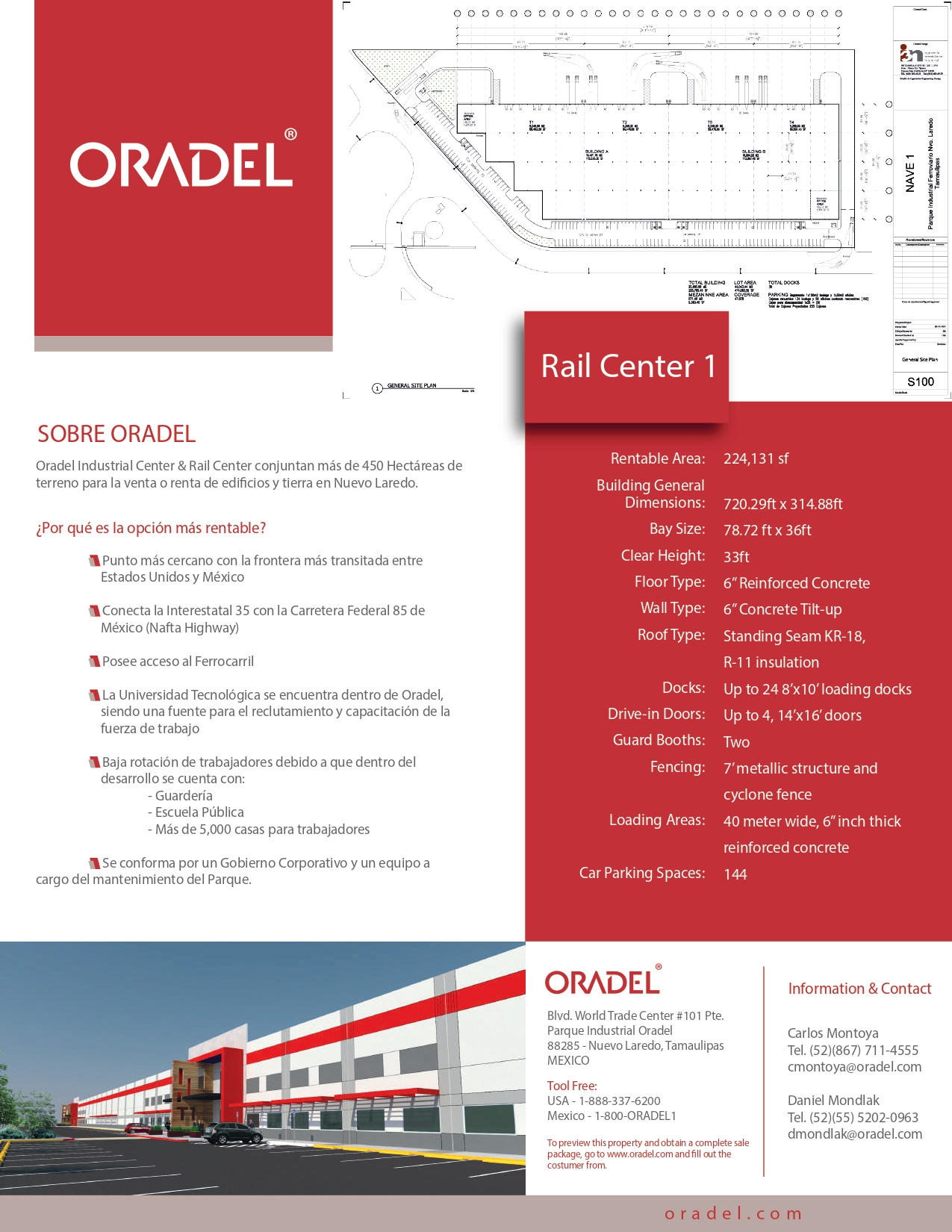