In light of the semiconductor and chip supply crisis in the automotive sector, Mexico has the opportunity to attract companies from the electrical sector and, therefore, increase the value added in manufacturing.

According to Luz María de la Mora, Deputy Minister of Foreign Trade in the Ministry of the Economy (SE), Mexico’s foreign trade was hit hard by the closure of activities during lockdown and social distancing measures caused by the COVID-19 pandemic. However, a positive recovery started last October, with Mexico’s total exports in 2020 growing by 2.9% compared to 2019, and 3.5% annual growth in the manufacturing sector.

In the wake of the pandemic and the undeclared trade war between China and the United States, Mexico has the opportunity to develop a competitive local manufacturing industry to support the strengthening of the country, as well as improve the supply chains in the export manufacturing sector.

Even though the National Auto Parts Industry Association (INA) has previously stated that semiconductor companies have a better chance at establishing themselves in the United States due to investment conditions, De la Mora believes that Mexico really is a destination for companies in this sector to establish themselves.

Undoubtedly, the electronics sector developed in Southeast Asia; however, the Ministry of the Economy is seeking to draw the interest of this market and attract some parts of the chain to North America – and now, due to the shortage of supplies for the digital economy, such as chips and semiconductors, an area of opportunity has opened up, in which the government and the private sector can work together to add more value.

De la Mora also believes that there are sectors in Mexico that have higher value added, such as the agri-food industry, while others, such as the transportation equipment manufacture industry, have low national content levels, which is why electronic companies can contribute to creating better chains within the community and Mexico.

The opportunity for Mexico lies in the fact that the creation of production chains will generate a more robust, dynamic and stronger economic recovery.

Future of the automotive sector in Mexico

Before it was thought that Mexico was only an expert in automotive manufacturing, however, Mexico is now designing vehicles and positioning itself internationally in the field.

According to Juan M. Santillan, Program Manager for Ford Motor Company, Mexico’s upsurge in the automotive sector will be significant in the coming years, both in manufacturing and in the design of vehicles that are exported to other markets.

Santillan emphasized that Mexico’s geographical location is unique and privileged, not only because it is close to the largest vehicle consumer market – the United States, but also because of its global connections through the Pacific and Atlantic oceans, as well as its free trade agreements with almost the entire world.

Furthermore, Priscila Ramos, Ford Motor Company’s Vehicle Systems and Components Engineering Manager, explained that a vehicle’s design depends on its complexity and can take between 18 and 35 months. This development can require between one billion and four billion dollars in investments. 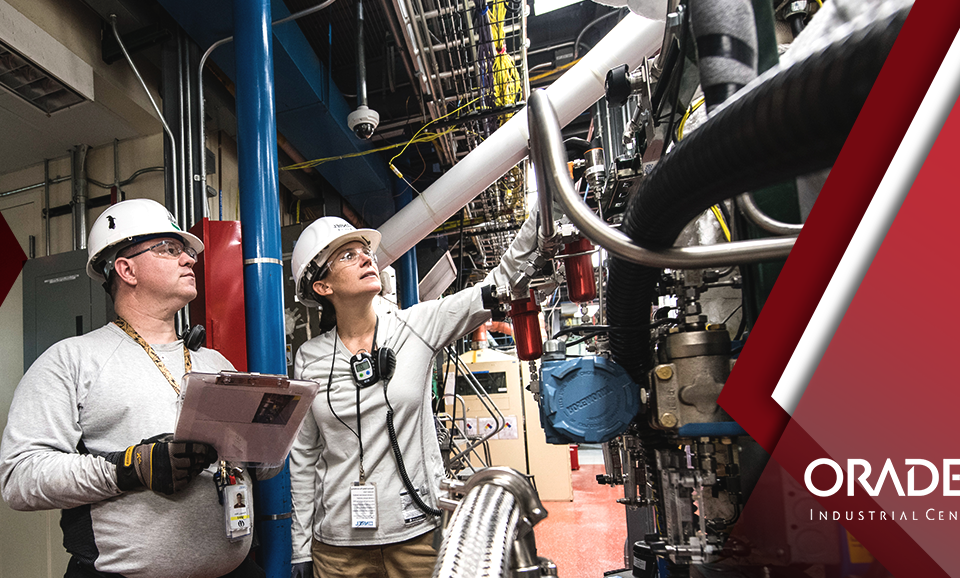