T-MEC and TLCUEM, keys to reposition Mexico after Covid-19 - Oradel

T-MEC and TLCUEM, keys to reposition Mexico after Covid-19

USMCA and FTA EU-MX, are key to repositioning Mexico after Covid-19

The Treaty between Mexico, the United States and Canada (T-MEC) and the agreement with the European Union (TLCUEM) are classified as important tools that will allow the country to reposition itself after the Covid-19 pandemic.

According to Luz María de la Mora, Undersecretary of Foreign Trade, a disarticulation was generated in the supply chains of supply and demand worldwide, but especially in sectors such as manufacturing, automotive, electrical-electronic and aerospace that damages the national supplier.

Therefore, the Ministry of Economy is working on three pillars: the modernization of trade agreements, negotiating agendas, and opportunities for trade facilitation.

The Undersecretary of Foreign Trade considers that the T-MEC represents an opportunity to relocate supply chains in the manufacturing sector. In addition, it will promote the increase in exports in the agricultural sector and detonate electronic commerce services, where SMEs throughout the country can take advantage of it through the Competitiveness chapter.

T-MEC in the face of the pandemic

During the working groups organized by the Business Coordinating Council (CCE) in which Martha Bárcenas Coqui, Ambassador of Mexico to the United States, participated, she announced that North America unilaterally prepared the list of industries considered essential prior to the arrival of the Covid-19, therefore, Mexico and the United States are experiencing different stages of the health crisis. Therefore, the Ambassador considers that clearly in the T-MEC it was necessary to establish a coordination mechanism in the event of health emergencies and pandemics.

In addition, he mentioned that it is working closely with the Ministry of Economy, Foreign Affairs and the Office of the Presidency of the US government to address the link of specific companies to value chains, respecting health protocols.

The renegotiation of the TLCUEM

In late April Phil Hogan, Commissioner of Commerce of the European Commission reported that the negotiation process for the update of the FTAUEM was concluded.

The last stage of the negotiation of this treaty, in force since July 2000, consisted of the public procurement chapter.

During the negotiation process, the European Union aimed for the first time for Mexico to open its market in the states that represent 62.5% of the country’s total Gross Domestic Product (GDP). While Mexico promised to achieve coverage of public entities that offer access to bidders from the European Union.

The modernized agreement is of the latest generation and includes new disciplines such as energy, raw materials, sustainable development, small and medium-sized companies, good regulatory practices, transparency and anti-corruption.

In addition, both Mexico and the European Union share their concern about the effects of the pandemic on the health and economy of the countries. So reaching an agreement in current times is proof that both countries share the values ​​of a rules-based trading system that offer certainty.

Both the T-MEC and the TLCUEM are of utmost importance to Mexico. The Oradel Industrial Center seeks to promote these treaties by providing spaces for international companies that wish to open manufacturing operations in Mexico. 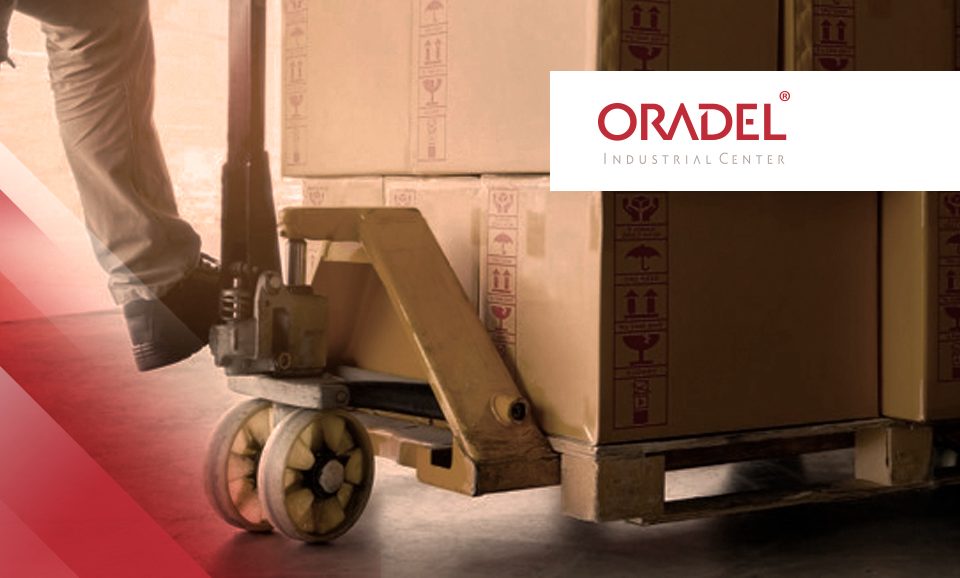 Last mile deliveries are reconfigured because of the pandemic