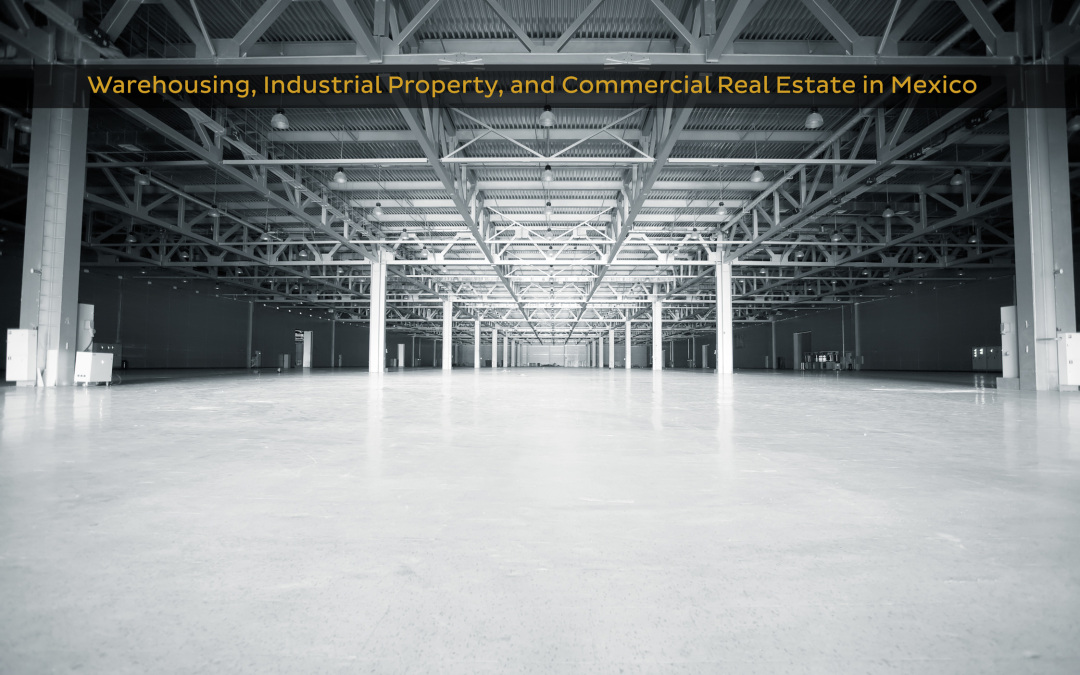 Currently, the border between Mexico and the USA is one of the frontiers with greater movement and development in the field of industry and business; in addition, this region differs from others in Mexico due to its advanced economic development, its communication routes and its mining and energy wealth, as well as its infrastructure in several fields, which has fostered its industrial vocation.

In front of this scenario, due to its geographic characteristics, natural resources and its extensive border with the most industrialized country in the world, it is necessary to question the competitive advantages offered by more than ten cities located on the edge.

Facing this argument, what competitive advantages does Nuevo Laredo offer compared to other industrial zones in Mexico?

Nuevo Laredo has the most important infrastructure in Mexico for the application of treaties and commercial agreements, in addition to the greater activity of import and export in the country, collecting more than 24% of the total national VAT(Value Added Tax); in the same way, the city develops multiple operations of foreign trade, tariff classification and freight transportation.

Likewise, 40% of the commercial exchange between Mexico and the USA is carried out by Nuevo Laredo, where they cross on average thirteen thousand cargo trucks and one thousand eight hundred railroad cars daily.

Nuevo Laredo has an international bridge exclusively dedicated to the crossing of import and export cargo, and has qualified, flexible and competitive labor.

At the same time, the Nuevo Laredo government has repeatedly expressed its commitment to support investors according to the amount of investment and the number of jobs generated per project; at the same time, the city is located in a low risk zone in terms of natural disasters and has excellent facilities and infrastructure that position it as a regional leader in the industry, offering legal and commercial certainty.